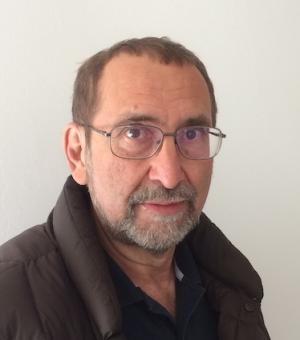 Bob Allen is Global Distinguished Professor of Economic History at New York University, Abu Dhabi, and a Senior Research Fellow of Nuffield College, Oxford.  He received his doctorate from Harvard University.  He lectured at the University of British Columbia from 1975 to 2001 when he moved to Oxford where he was Professor of Economic History until 2013.  Allen has written on English agricultural history, international competition in the steel industry, the extinction of whales, the global history of wages, prices, and living standards, and contemporary policies on education.   His books include Enclosure and the Yeoman: The Agricultural Development of the South Midlands, 1450-1850 (1992), Farm to Factory: A Re-interpretation of the Soviet Industrial Revolution (2003), The British Industrial Revolution in Global Perspective (2009), Global Economic History: A Very Short Introduction (2011), and The Industrial Revolution: A Very Short Introduction (2017).  Currently, he is studying the measurement of global poverty and the economic history of the Middle East.  Bob Allen was president of the Economic History Association in 2012-3.  He is a Fellow of the British Academy and the Royal Society of Canada.